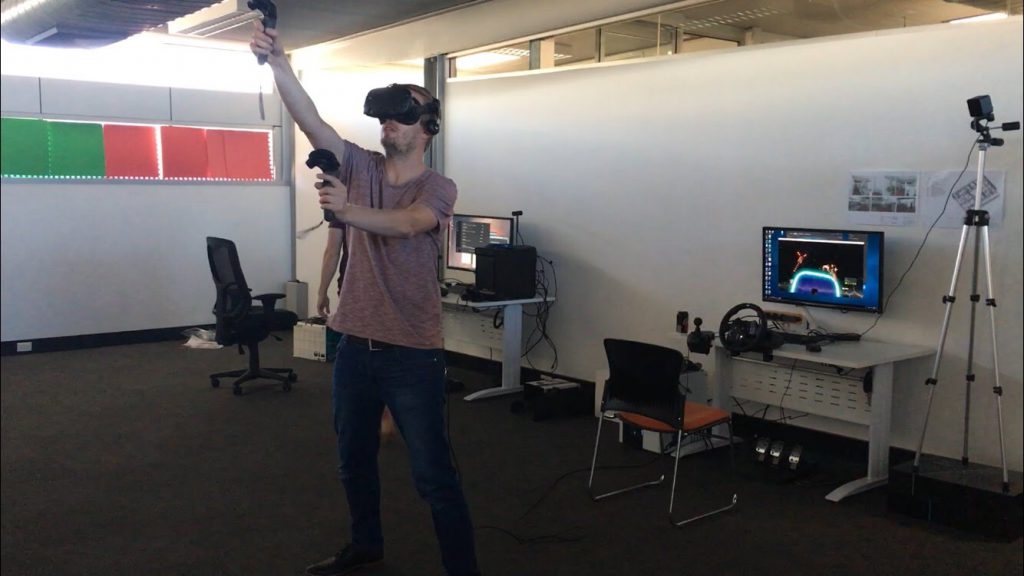 I had tried a “Virtual Reality” experience before (with my old Google Nexus mobile phone stuffed awkwardly into a Google Cardboard “headset”). The experience was lacklustre. Google Earth looked ok. A Beatles concert demo that allowed me to look around the crowd and stage areas was mildly entertaining. Other than showing the demos to some family and friends, I didn’t use the Google Cardboard again. Tracking through an accelerometer was poor and framerates were slow and choppy. The couple of games that I tried were boring and very basic. The early Google Cardboard VR experience only had 1 button (magnetic ring pull-down action) for interaction.

A recent gaming event at work allowed me the opportunity to try both the Oculus Rift and HTC Vive VR headsets. I had the following thoughts after the event concluded: 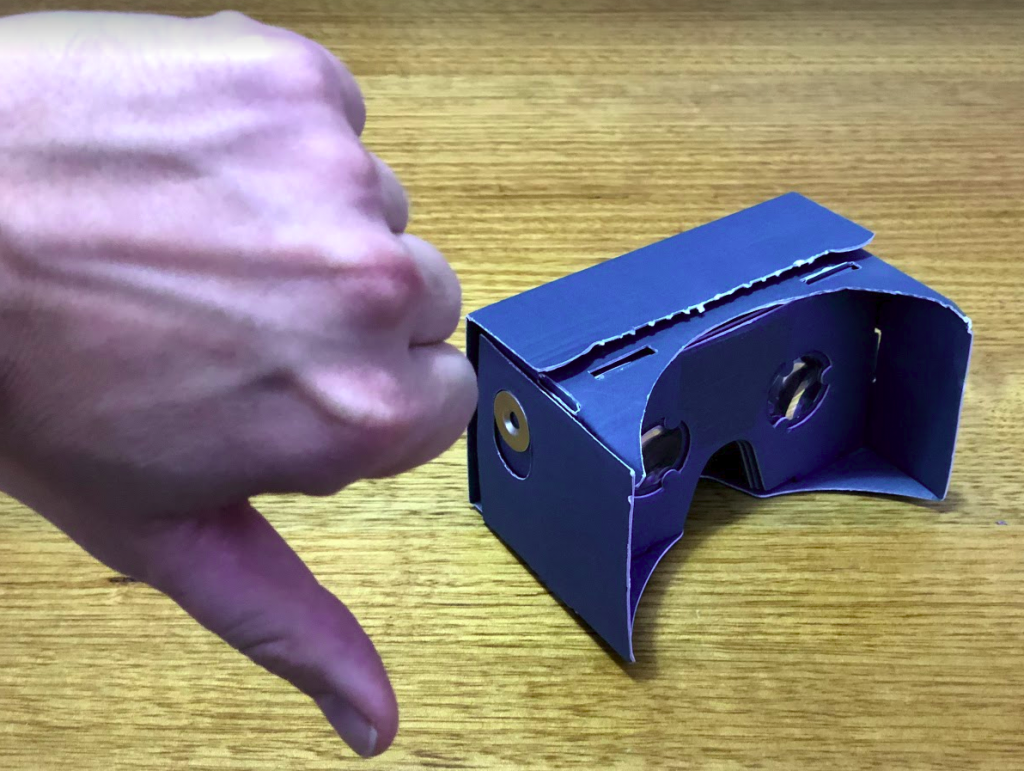 I’ve been a ‘gamer’ since the early 1990s when a friend of mine introduced me to his 486 PC with super VGA display, soundblaster pro soundcard and joystick. We played titles like X-Wing VS Tiefighter, Dune, Theme Park and Sim City for hours. I built a fantastic PC with Dad, and I’ve enjoyed gaming ever since.

The other significant gaming moment for me was a renaissance in 2008, when I played Call of Duty 4 Modern Warfare and was blown away by the graphics. I refreshed my PC components and got back into gaming after a 4 year hiatus. I enjoyed titles like Company of Heroes, Star Craft 2 and Fear. I’ve been gaming steadily ever since.

I have just completed the Call of Duty WW2 single player campaign (last week), and am looking forward to grabbing a copy of Far Cry 5 soon. My trusty GTX1080 has been working hard pushing my 43″ 4K display.

A Sony Playstation 4 sits gracefully on my entertainment unit, gathering dust. I’m a fully paid-up member of the PC master-race.

With the recent VR experience, I feel like my passion for gaming has been re-invigorated. VR is a completely new way to experience a game. I got to play the following VR titles:

Immersion is a word often used when describing a quality VR experience. I must admit, I was completely lost in the moment during my VR gameplay.

There really is something to be said about simultaneously holding a shield, shooting enemies and evading fire through your own movement in Space Pirate Trainer VR! Adding to the immersion are the amazing graphics, strong audio effects and haptic feedback on the controllers. 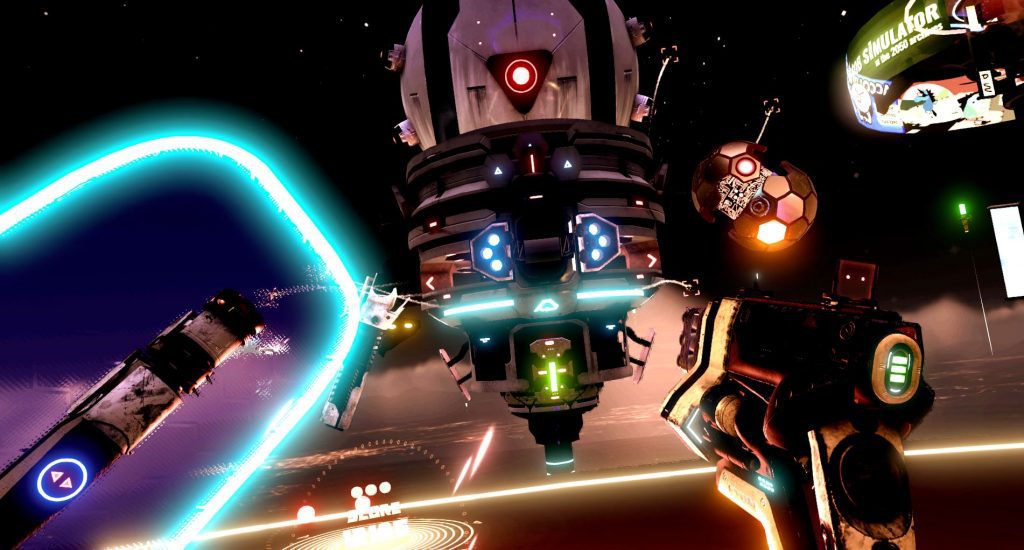 I have concluded that the HTC Vive is the equipment that I would like to purchase for the following reasons:

Here is where my plan completely falls apart. 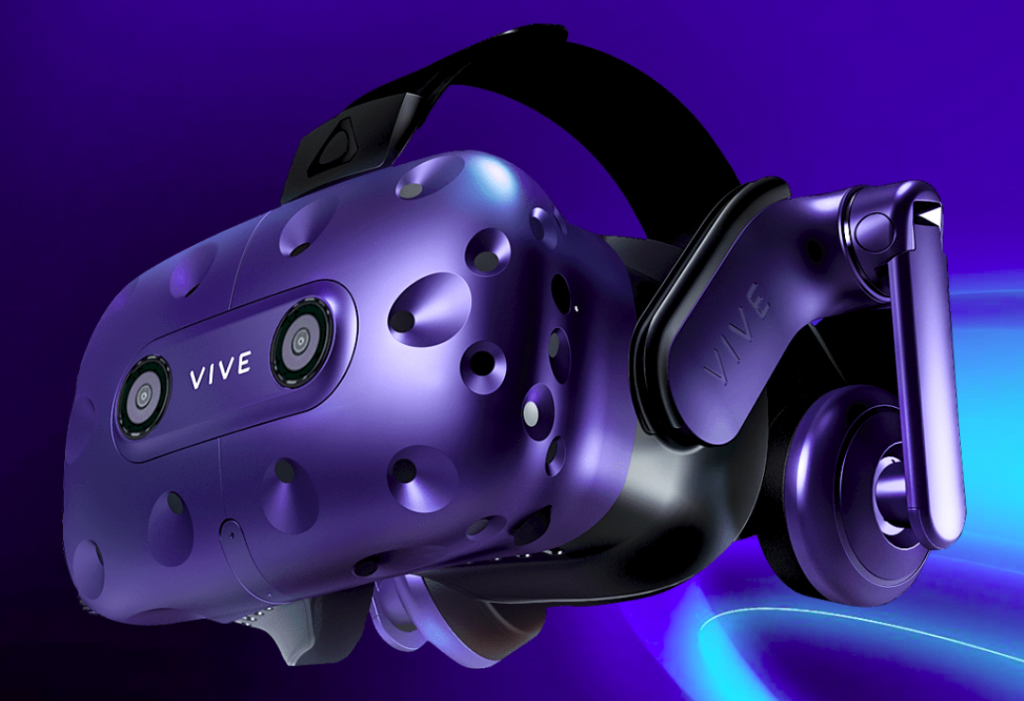 At the time of writing, there is no kit like the standard HTC Vive VR package (which incidentally retails for $879 AUD).

I’ll wait patiently until the later part of the year for a HTC Vive Pro kit which will hopefully include the as-yet unreleased Lighthouse 2.0 and Controller 2.0 technology. The Lighthouse 2.0 technology is expected to increase the playable room-scale area up to 10m x 10m, and support more than 2 lighthouses at any time. More lighthouses should result in less occlusion, particularly when using multiple HMDs at the same time.

I’m realistic and expect that the upcoming wireless Intel Wimax unit will be sold separately for quite some time.

Maybe HTC’s competitors will release some awesome products in the meantime (Pimax I’m looking at you!).

Have you purchased a VR system lately? Are you researching your purchase? I’d like to hear from you in the comments below.

2 thoughts on “Virtual Reality – A revelation in gaming”